My First Time:What Is Your Support System? 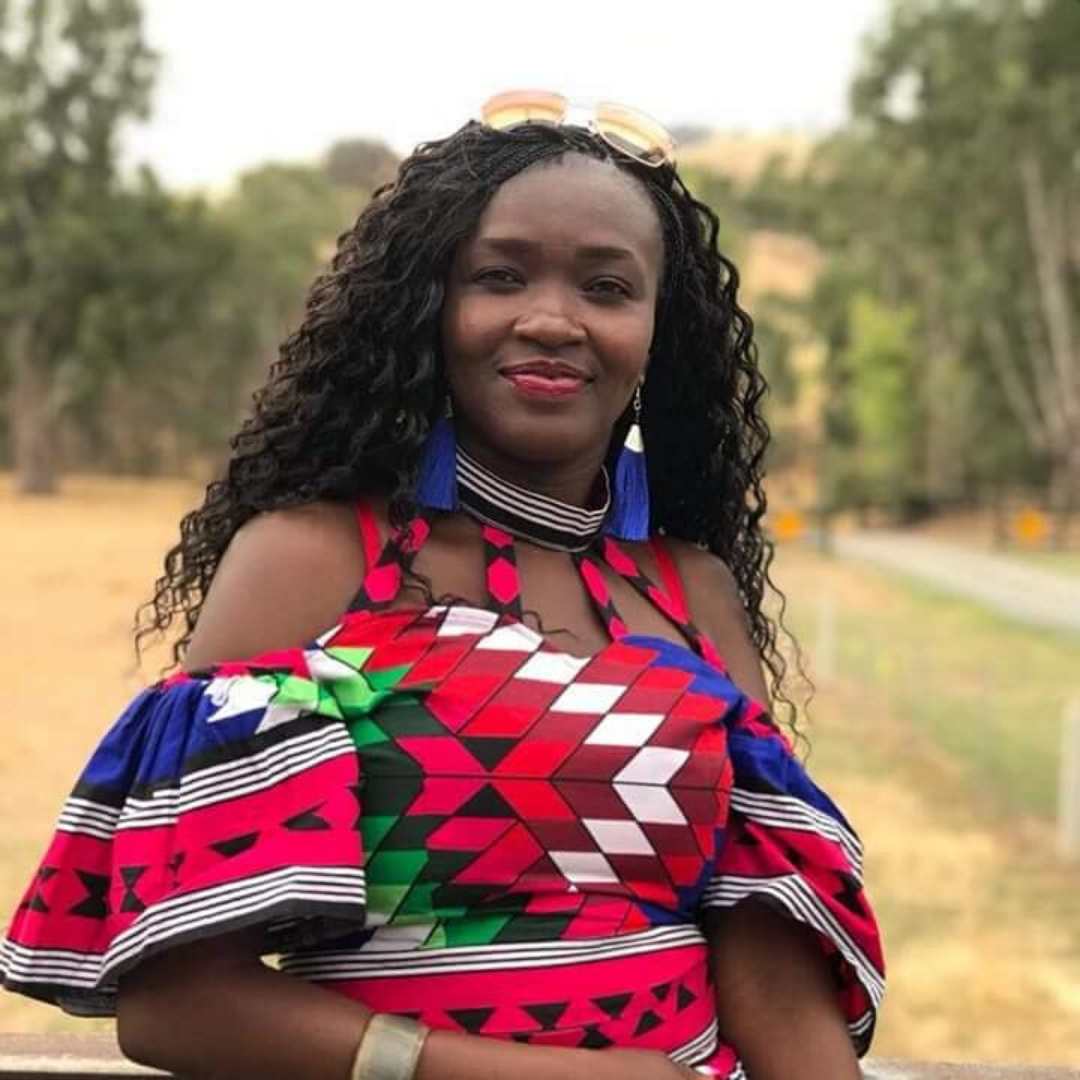 Welcome to Inspireherstem period stories on “My First Time” .We feature girls and women who share their experiences to inspire and raise awareness on Menstrual Health.They reinforce our commitment to raising awareness around Menstrual Health as we celebrate International Menstrual Hygiene Month and everyday.

“Luckily, my friends were there to reassure me and keep me grounded as staining your dress happens to girls once in a while during their menses.My mum dispelled the fear as a late bloomer”

My First Time: What Is Your Support System?

It is Okay To Be A Late Bloomer

Every girl looks forward to the day her menses start. That is the day that turns her from a child to a woman. For some, it comes early on in life from around 10 to 12 years. For others, like Judy, it’s a dreadful wait.

When Judy became of age and understood what menstruation is, she became excited. She was looking forward to the day she would start experiencing it.

Back to school was a torturous experience for Judy as it reminded her of her delayed menses.”Mum would always buy me and my sister pads, but I would always go back home with mine during school holidays,” she says.

At the end of the third term, Judy had still not seen her menses, and this got her so worried.

“When I returned home for the Christmas holidays, I had a discussion with my mum and expressed my worries to her,” she says.

Her mum was very supportive and told her that there was nothing to worry about since bodies are different. Thus people experience menses at different times. This helped her to relax a bit, but at the back of her mind, she was still worried that something was wrong with her.

Girls usually get their first periods between 8 and 15 years. However, some girls start puberty a little earlier or later than others. Just because you’re 14 and haven’t gotten your period yet doesn’t necessarily mean that anything’s wrong with you.

For some people being a late bloomer simply runs in the family. For some, their weight could be the reason why they are yet to start their period. Being overweight or underweight affects hormone levels and prevents girls from getting their period.

The wait for Judy’s first period continued.  She went into form 2 first term and nothing.

“I still carried my pads faithfully with the hope that one day my desires would be fulfilled,” Judy says. On getting to the second term of Form 2, a miracle happened.

“I was in class one day, and when I went to attend to a short call, I noticed some kind of red stuff on my pant. At that moment, I realized it was the long-awaited blessing that finally came to pass,” Judy remembers excitedly.

Now she was a woman!.She immediately rushed to the dormitory to pick a pad and safely placed it on her pant as she had been taught.

“I was so excited and couldn’t hide my joy. I just wanted to tell everyone,” she says, laughing.

The pad felt very uncomfortable at first, but with time she got used to it.

When she returned home for the holidays, she shared the good news with her mum. The latter was happy for her daughter, considering how eager Judy was to experience her menses.

Judy’s menses were all good until one day, they went for some program out of school. The event happened at a time when she was on her menses.

“I placed my pad safely on my pant in the morning before we left for the event. We got so busy that I forgot I was to change my pad,” Judy states.

Boys are boys, and it is reasonable to have them tease girls for no apparent reason. She didn’t pay attention to them until one of her school mates noted what was happening. She approached Judy and informed her that she had soiled her skirt.

“Oh my, you cannot imagine the shame and embarrassment I felt. I really hated myself at that moment,” Judy says sadly.

Judy’s friend told her to tie her sweater around her waist as she escorted her to the washroom. When they got to the bathroom, Judy noted that her pad got filled up and overflowed to her skirt.

She changed her pad, removed her dress, and washed the stained part. She was forced to tie her sweater around her waist for the rest of the day until she got back to school.

“It was the longest day of my life, my self-confidence went down, and I couldn’t be as active in the remaining programs of the day,” she says.From that day henceforth, she has always  been cautious won her cycle.

Who is Your Support System?

A girl needs a support system to reassure her that everything will okay.For Judy,that support and role model was her mother who talked to her on being a late bloomer.

“Luckily, my friends have always been there to reassure me and keep me grounded as staining your dress happens to girls once in a while during their menses.” she says.

Some more of what you love 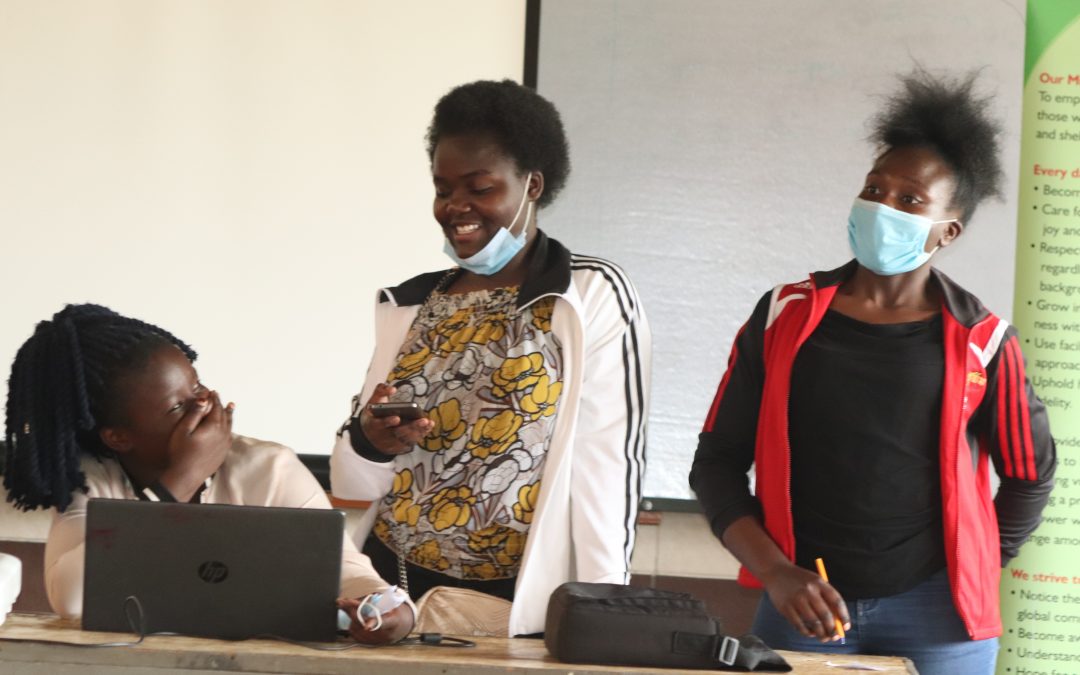 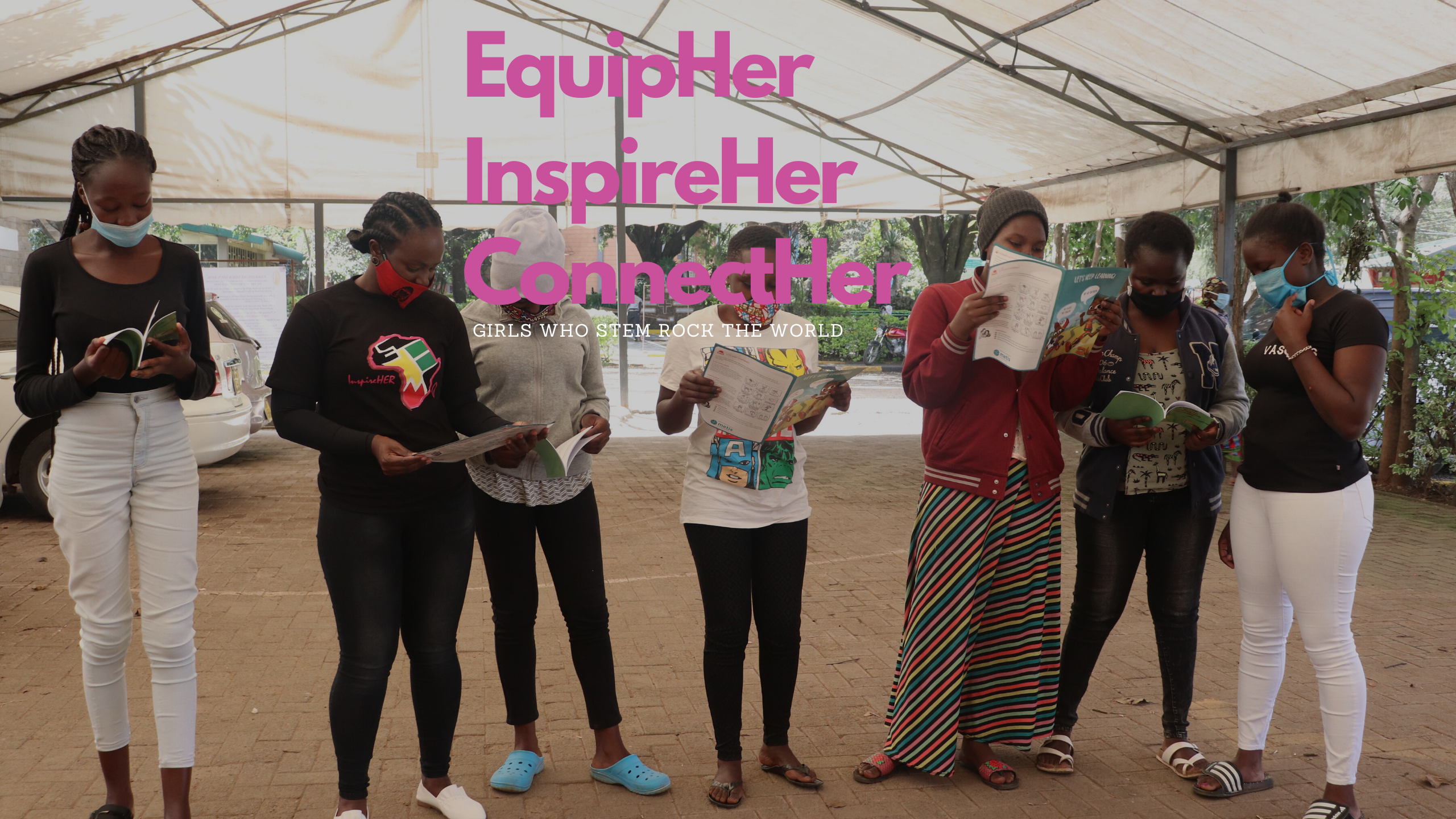 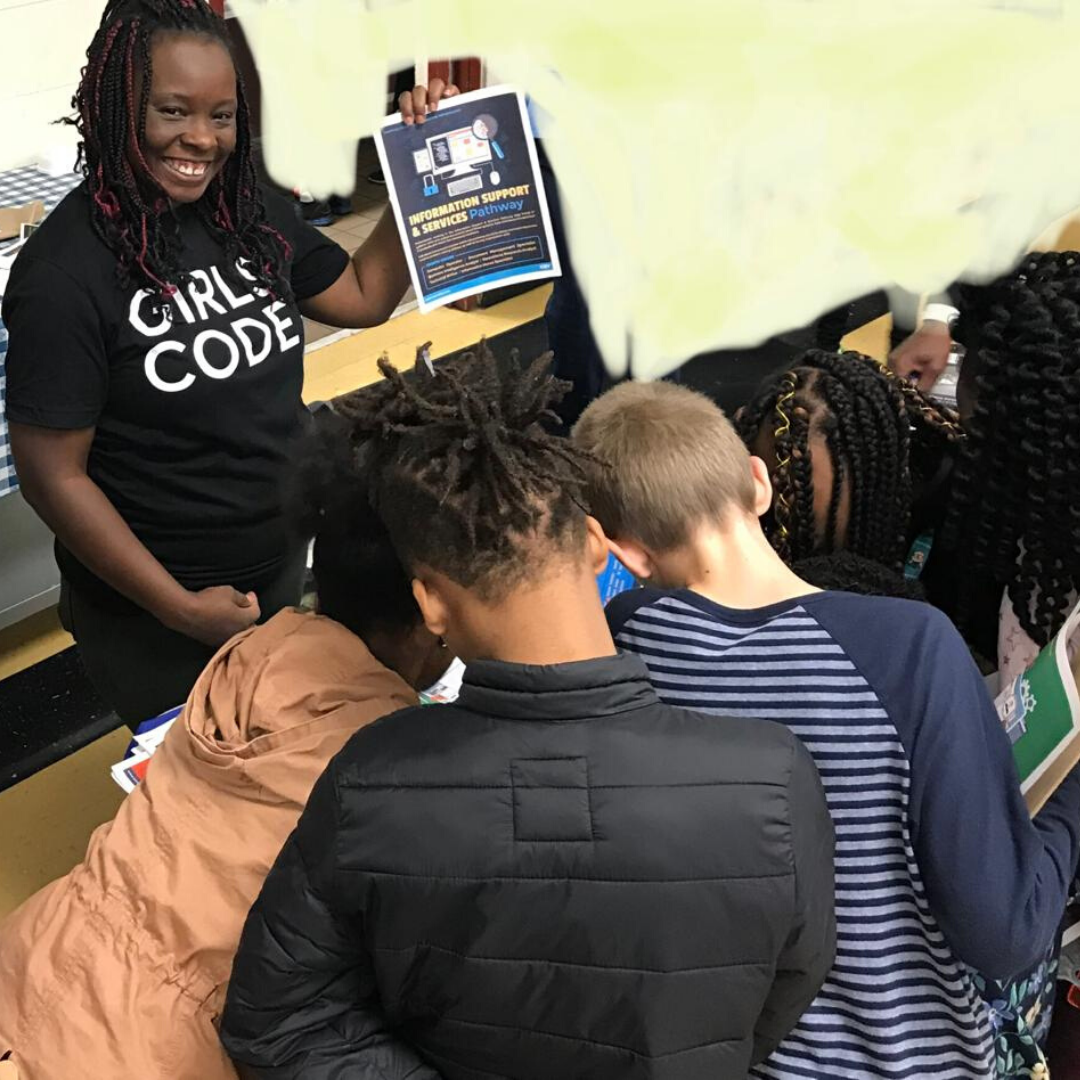